You are here: Home / Hip Arthroscopy

What is Hip Arthroscopy?

Hip arthroscopy is a minimally invasive keyhole surgery technique whereby it is possible to look inside the hip joint with the aid of a fibre optic telescope and carry out a number of surgical procedures. Most people are familiar with knee arthroscopy for the treatment of cartilage and ligament disorders. Hip arthroscopy has been much less widely performed in the past.


Over the last ten years, or so, interest increased in diagnosing problems in hip joints that show no arthritis on X rays. This, along with the development of instruments and techniques specifically for the hip joint, means these pathologies can now be treated.


Problems that can be treated with hip arthroscopy include:

Mr Aslam Mohammed is one of the leading hip arthroscopy surgeons in the North West, he developed instruments, in 1996, to enable access into the hip joint. The Pathfinder System to give safe and reproducible access to the hip joint - this enabled him and other orthopaedic surgeons to perform this procedure safely

He has been treating patients with non-arthritic problems of the hip joint over twenty years and he has been teaching and training other surgeons in this technique both in the UK and abroad since 1996. He is regularly involved with hands on teaching the techniques of hip arthroscopy at cadaver workshops.

The hip is deep seated joint with extensive soft tissue cover compared with the knee joint and for that reason it is much more difficult to introduce the arthroscope and instruments into the joint.

Traction is used to pull apart the two surfaces of the hip joint to create a space making it safe to insert instruments into hip joint. It is then possible to examine the joint and determine the cause of specific symptoms and perform the surgery.


What does the surgery involve?

The surgery is undertaken under a general anaesthetic. After the joint has been distracted to create a space the instruments are then introduced into the hip joint. Usually two or three small incisions are used (0.5 to 1cm). After surgery patients can mobilise and usually able to go home the same day. The postoperative recovery programme will depend on what type of surgery is performed on the joint and this will be discussed and explained to you following your operation.

What happens after the surgery?

The physiotherapist will see you before and after your surgery to advise you on and manage your rehabilitation. You will be mobilised when you can safely get up and be shown exercises to do when you get home. You will be allowed home the same day in the majority of cases. Arrangements will be made for you to have outpatient physiotherapy and also to see Mr Aslam Mohammed in clinic when he will be able to monitor your progress and explain the findings at the time of surgery and future management.


What is the outcome likely to be?

In general good outcomes are achieved with this operation, recovery is relatively slow over months and is dependent on the underlying pathology/condition being treated and the surgery that is performed. If there is damage to the articular cartilage (wear and tear / arthritis) the outcome is less predictable.

What are the risks?

Most commonly there may be some numbness around the small incisions, as the hip has to be distracted there is a chance that there will be some numbness in the groin and genital areas. This usually recovers quite quickly but occasionally can persist for a few weeks. Pressure sores, instrument breakage and failure access the hip joint have been reported. There is a 5% chance of your symptoms being worse after surgery. These will be discussed with you in detail with you at the time of your consultation with Mr Aslam Mohammed before you decide to go ahead with surgery.

The other risks that is common to arthroscopy:
• Thrombosis Blood Clots in the leg - DVT/Clots on the lung – PE
• Infection, Bleeding / Bruising, Swelling
• Wound pain and sensitivity, Nerve and vessel damage
• Joint stiffness, On-going pain and discomfort
• Loss of confidence to play contact sport and exercise
• Limited or no improvement in symptoms

AF 24 year’s old male patient of Mr Aslam Mohammed’s, who presented with pain in right hip and groin, restricted movements and limitation of activity. He was no longer able to play football.
He had already seen a number of specialists.

View at hip arthroscopy showing the labrum has been repaired, the CAM is shown. The CAM is then removed with a burr and the seal around femoral head is checked, as is the range of movement to ensure that there is no impingement.

He was seen at six months post-surgery and had no pain, full range of movement and able to return to playing football with no restrictions. 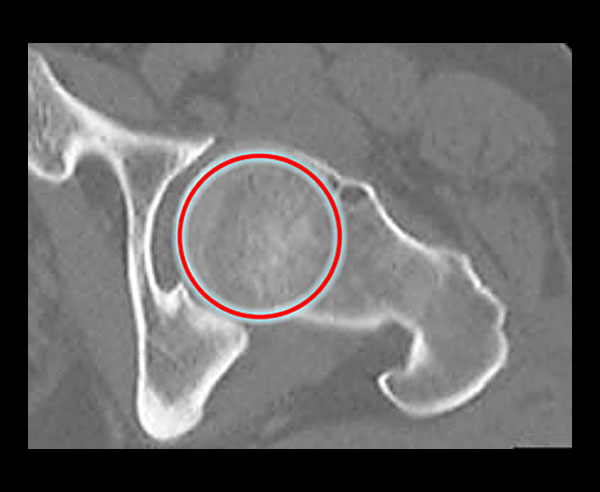 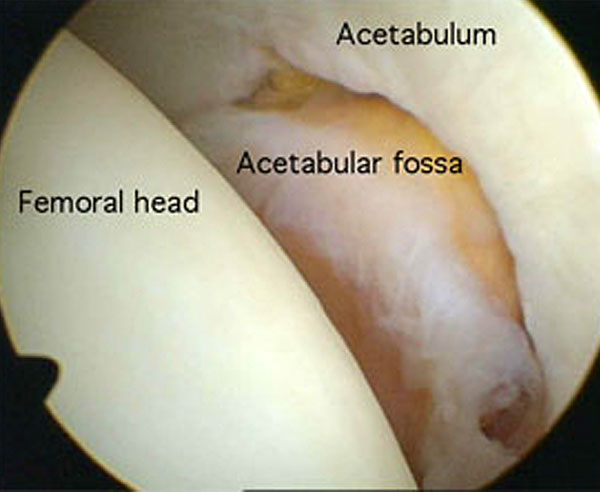 2. Initial view of the inside of the hip joint. 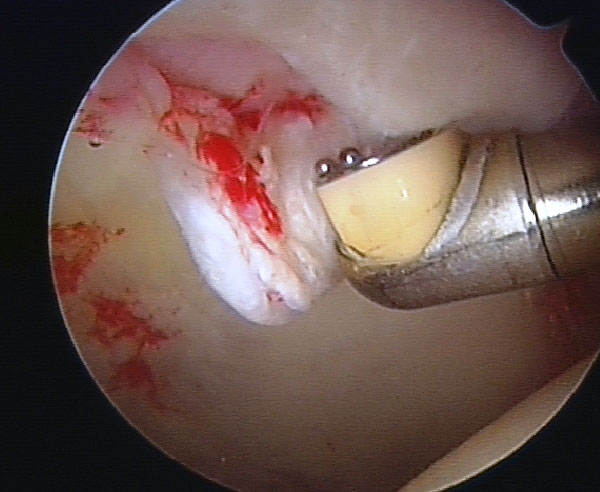 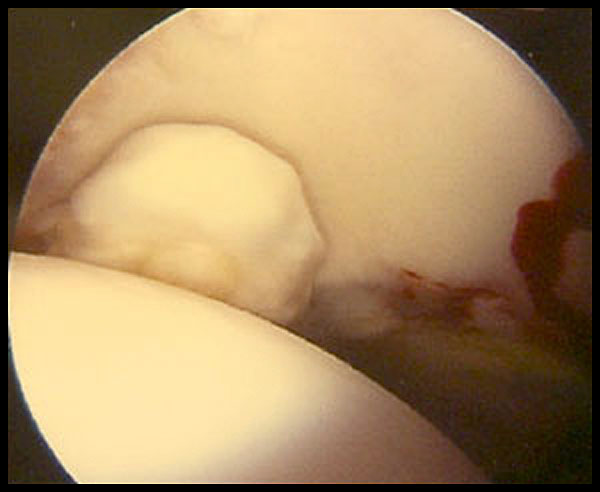 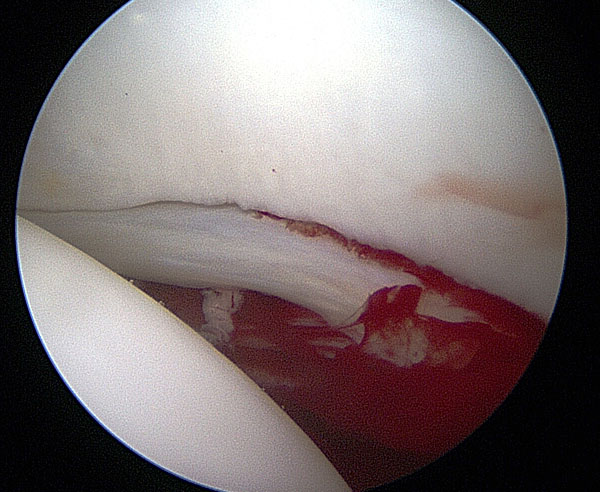 
About / Your consultation here with Mr Aslam Mohammed
London, Manchester and Lancashire